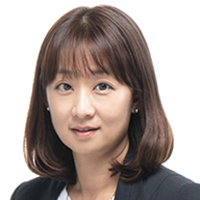 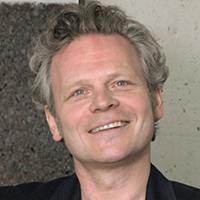 Returning Value to the Public with Tall Buildings

Completed in 1929, 55 Broadway, London’s first skyscraper is a mere 12 stories high and 53.3 meters tall. Today, the tallest building in the Capital is The Shard, which was completed in 2012 and stands at 306 meters from the base to its jagged pinnacle. Technology has enabled buildings to reach for the skies, but the impact on the ground has been less inspiring: dense, solid shapes with poor public spaces with little integration into the cityscape at ground-level. The question of how to approach public space in and around tall buildings in order to give value back to the surrounding community and the environment merits an expansive analysis of some of London’s tallest building typologies and their impact on the cityscape.

Findings from this analysis resulted in some key takeaways on the attributes of a skyscraper that is beneficial to its communities both internal and external (both building users and the surrounding urban populace). These skyscrapers would be high-density and be integrated with self-sufficient vertical neighborhoods. Buildings would also incorporate a series of public access nodes for retail, recreational and social spaces accessed via horizontal connecting lifts and interspersed throughout buildings, encouraging a thriving and dynamic community. Receding bases would allow for greater integration with the surrounding area and provide space for active retail engagement. Intermediate stories would be outfitted with agricultural terraces that are orientated to provide favorable growing conditions. Finally, these buildings would be constructed following a transport-oriented development approach with buildings situated over high-speed rail hubs.